0 products in your cart

Design studio Hort Berlin emerged from the Frankfurt techno scene in 1994. Since moving to Berlin in 2007, the studio has been evolving and breaking ground ever since. The studio founder Eike König doesn't simply provide solutions but instead kicks off intriguing conversations. His proposal artwork for the 'Art in Isolation' column of the New York Times – ‘New Normal Times’ – is just one example in a long list of visionary projects masterminded by Eike. 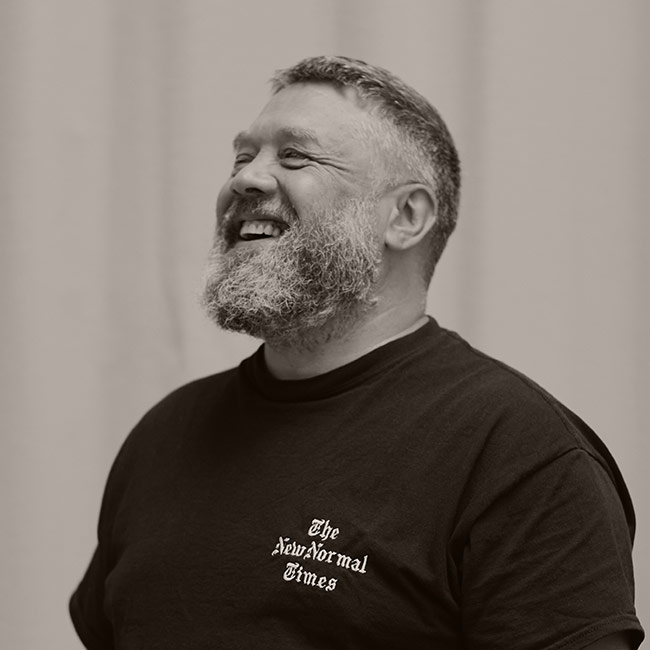 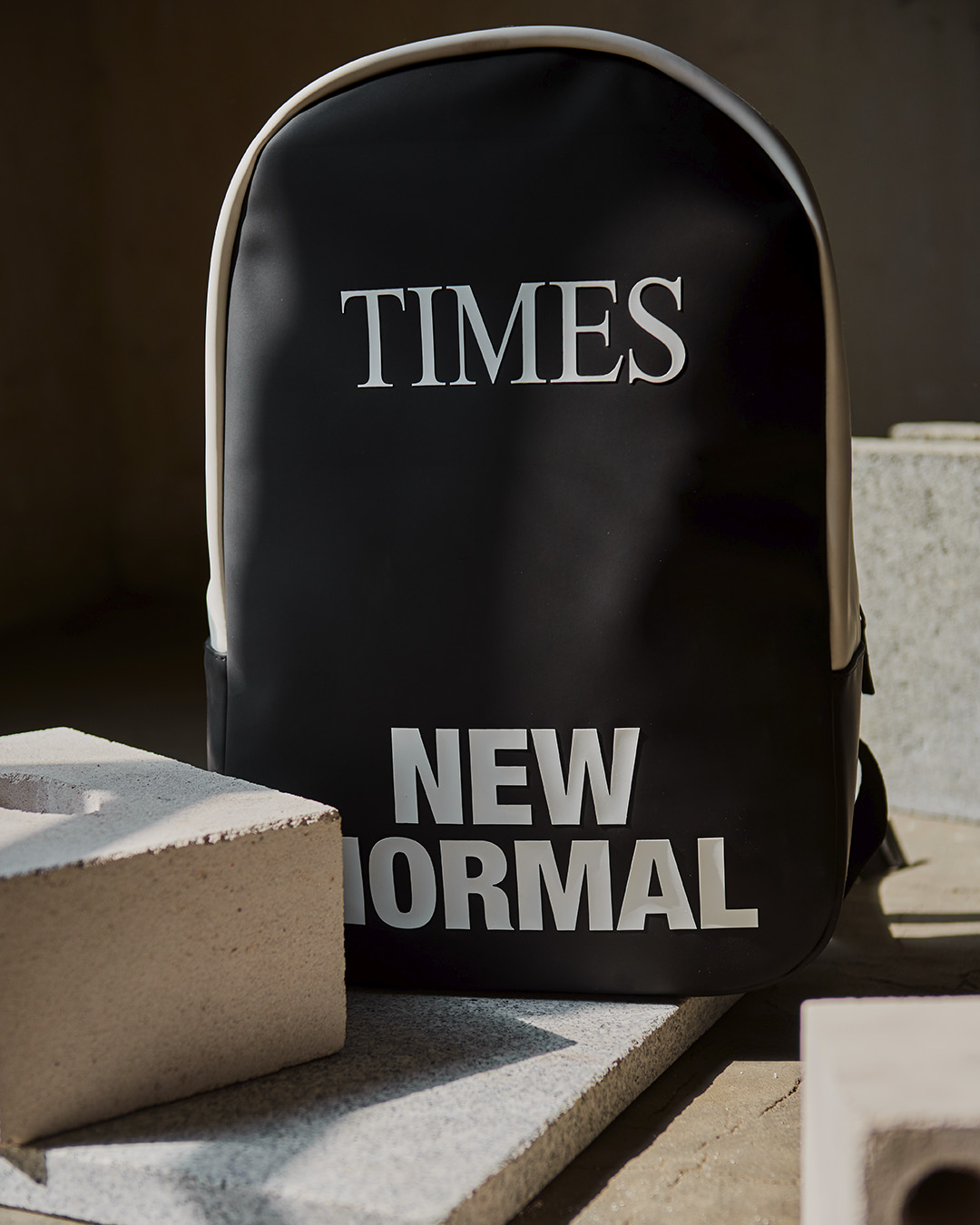 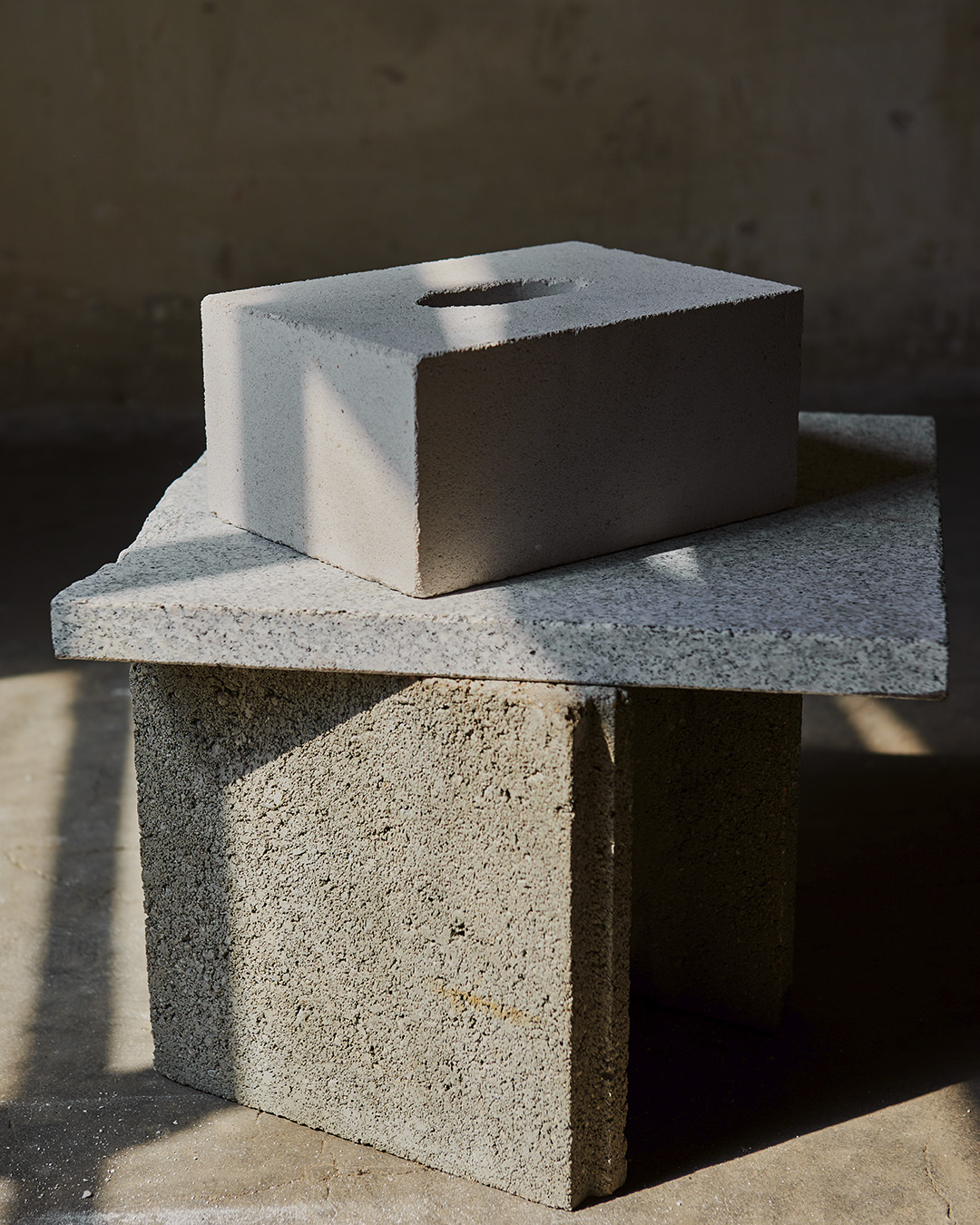 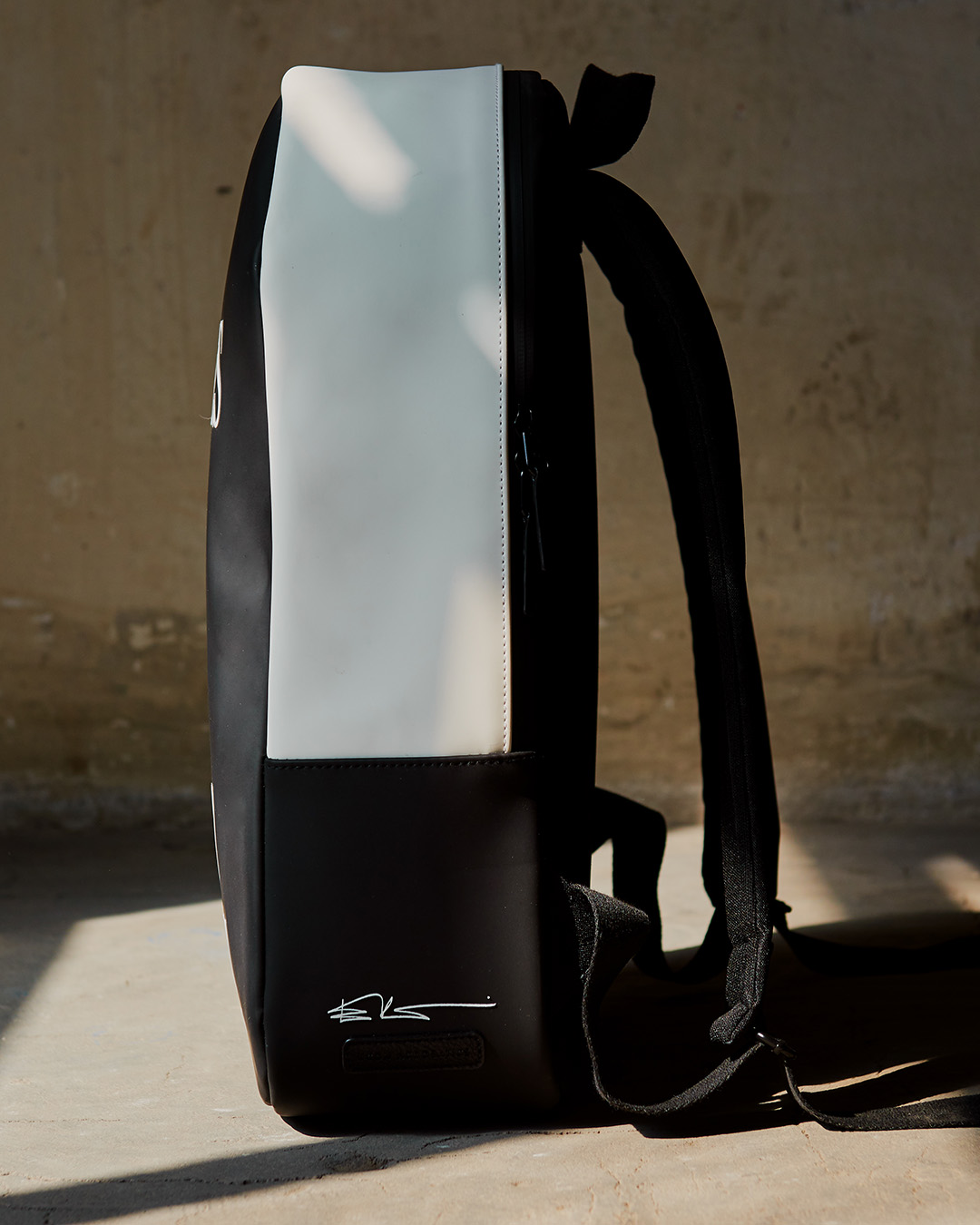 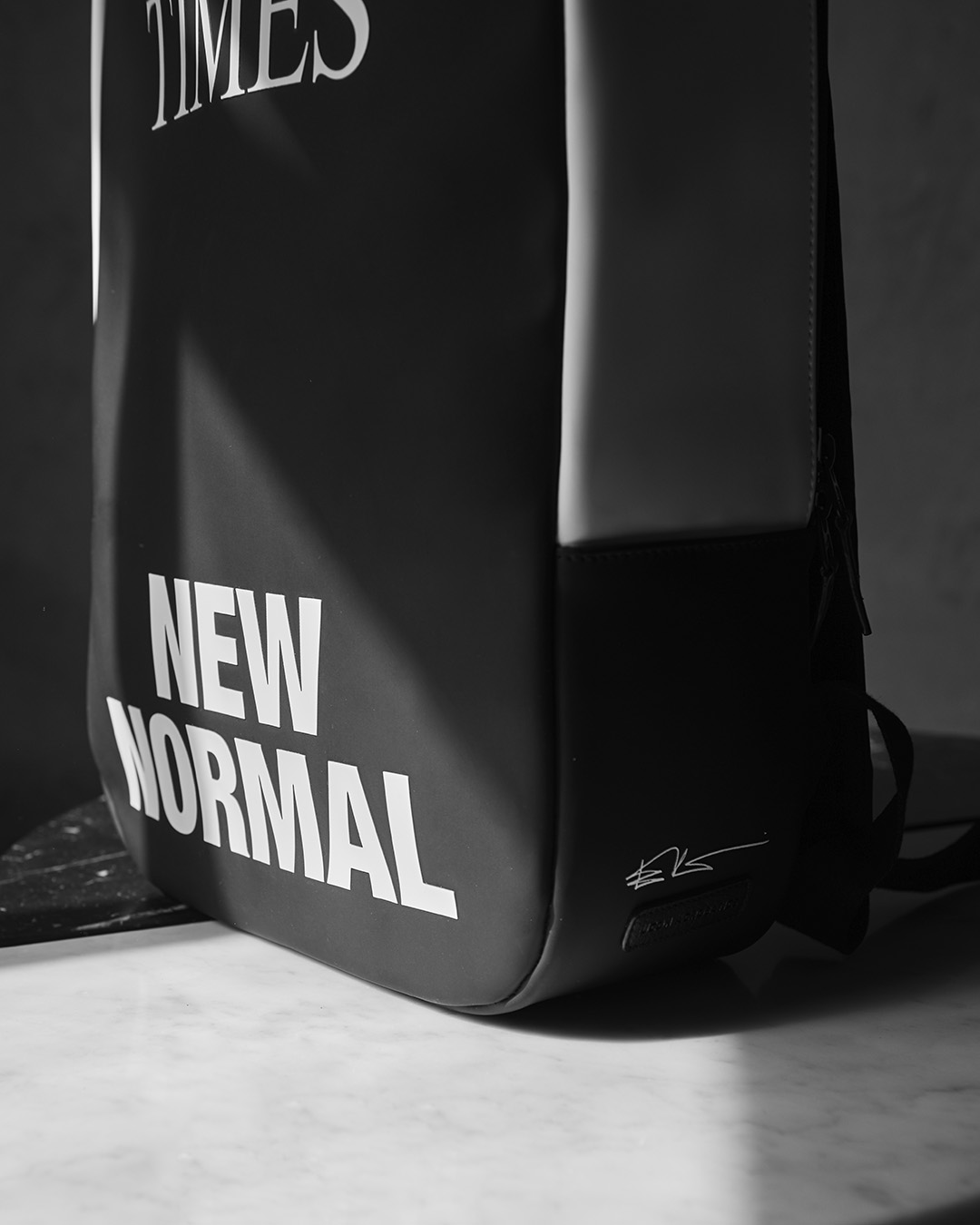 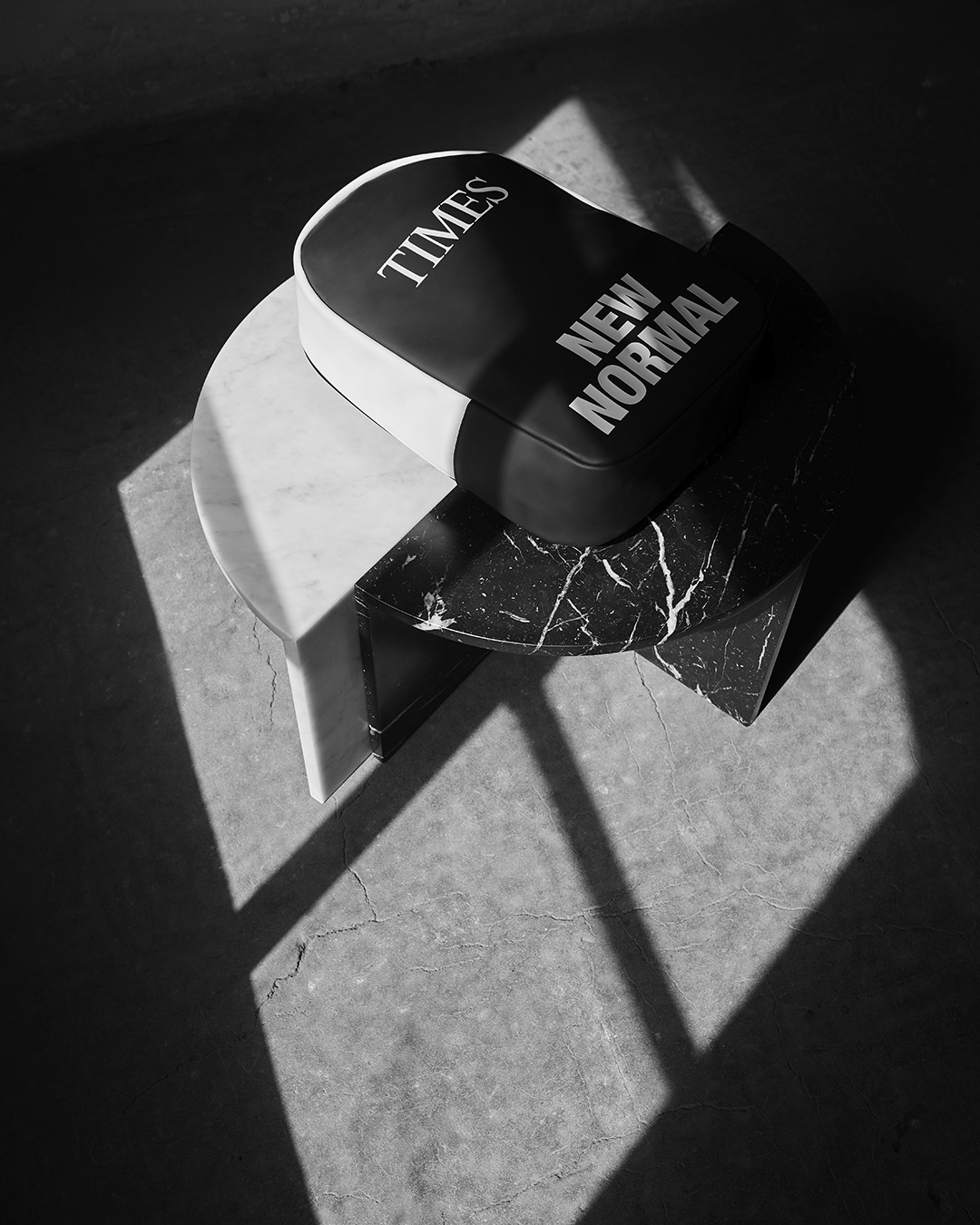 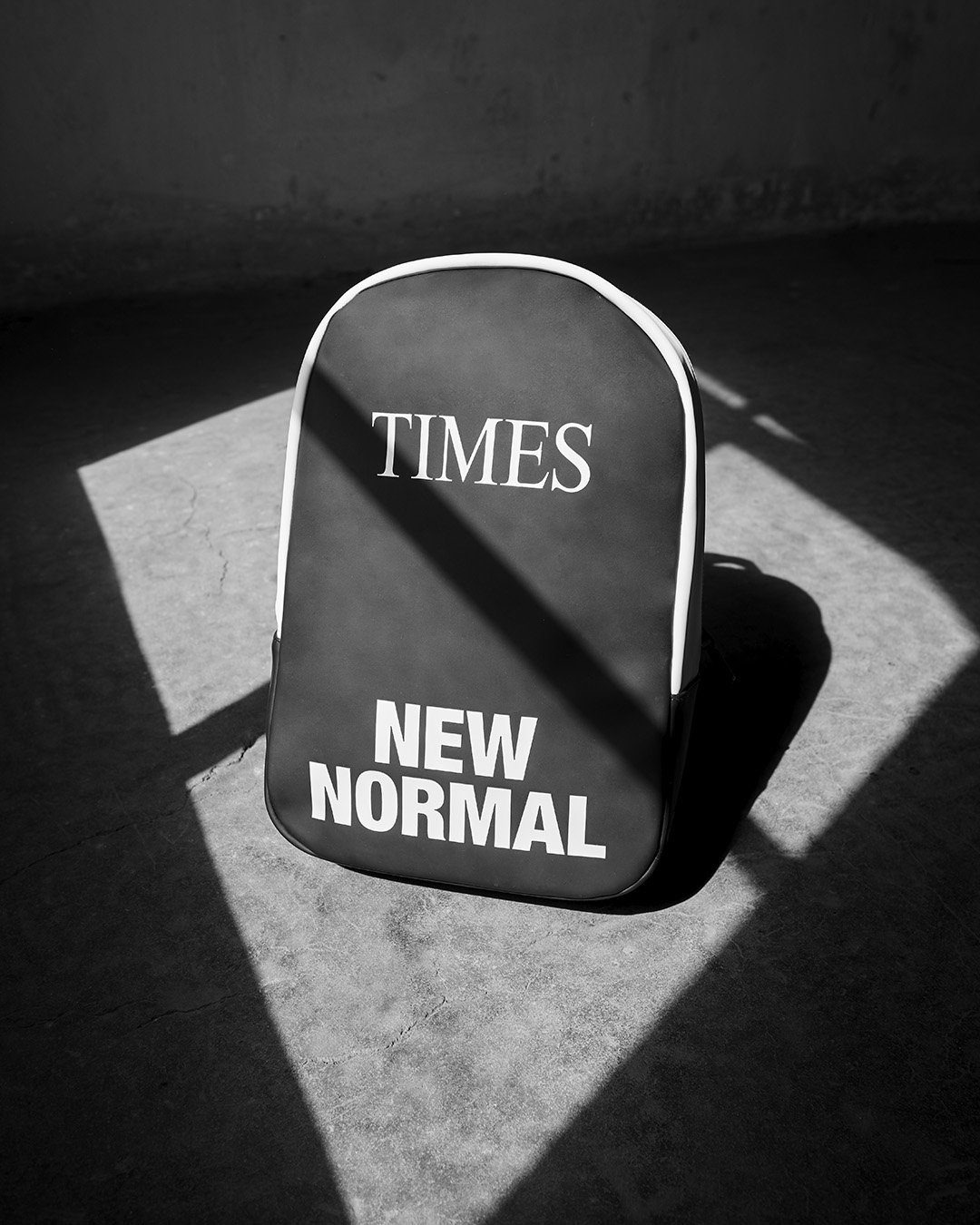 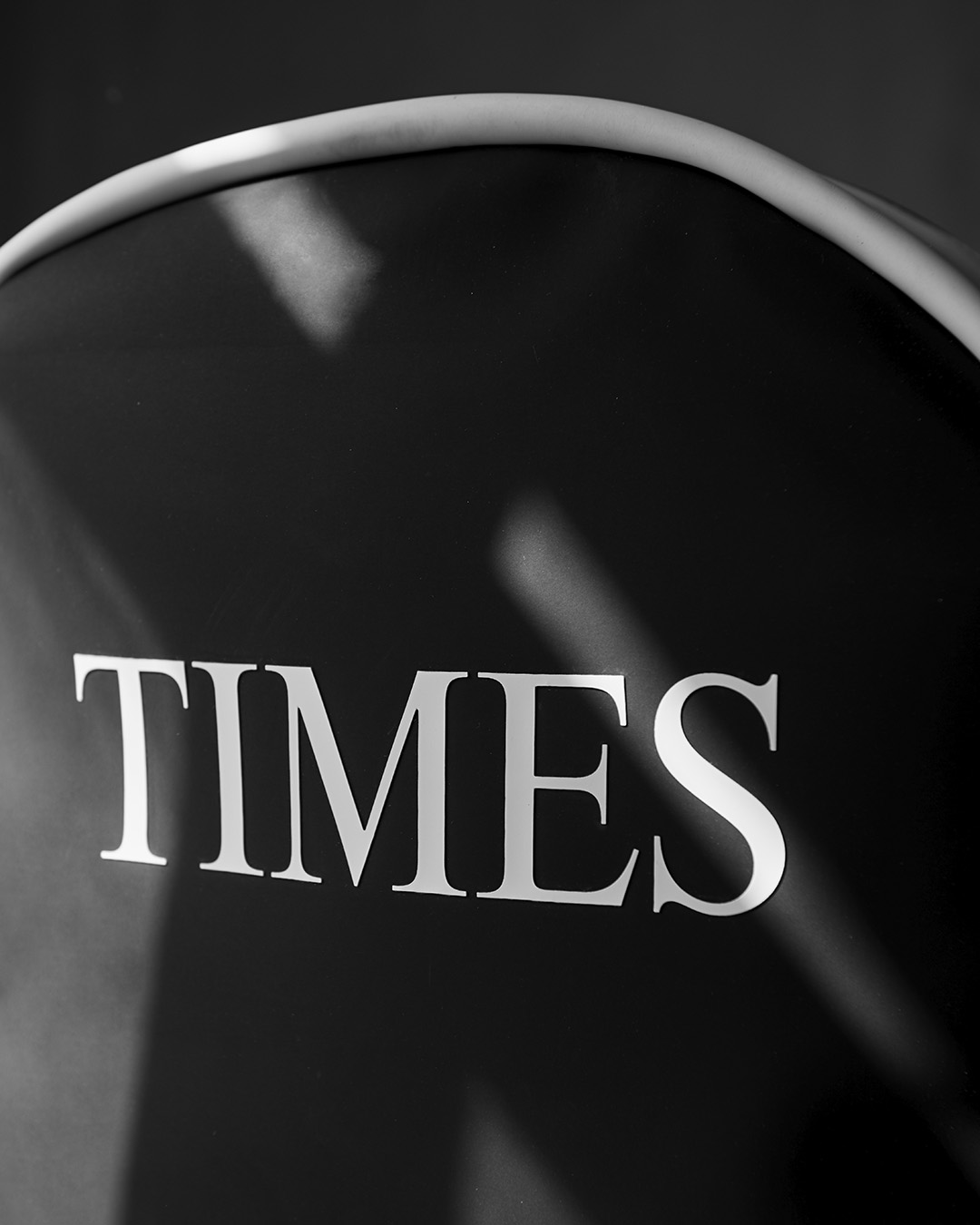 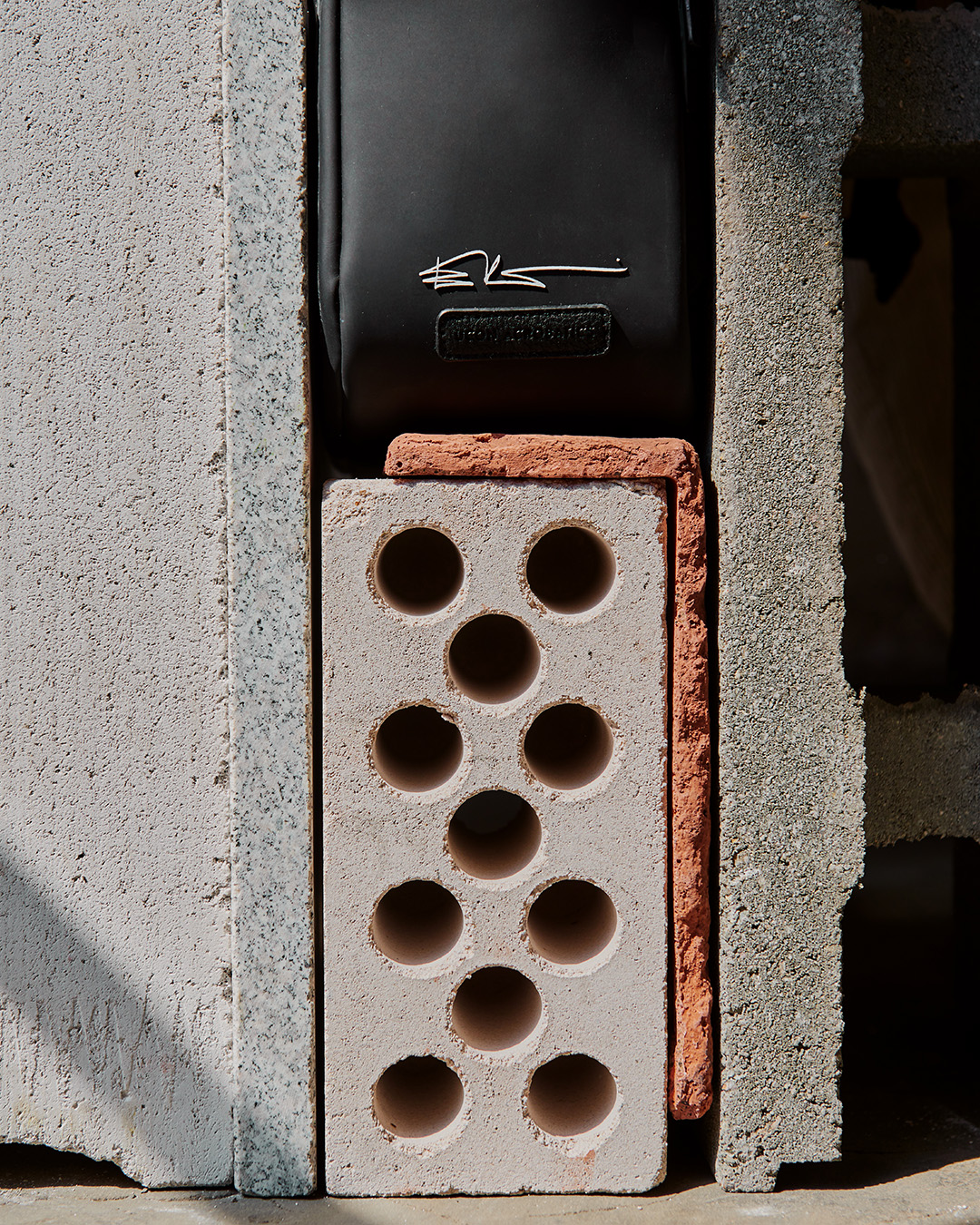 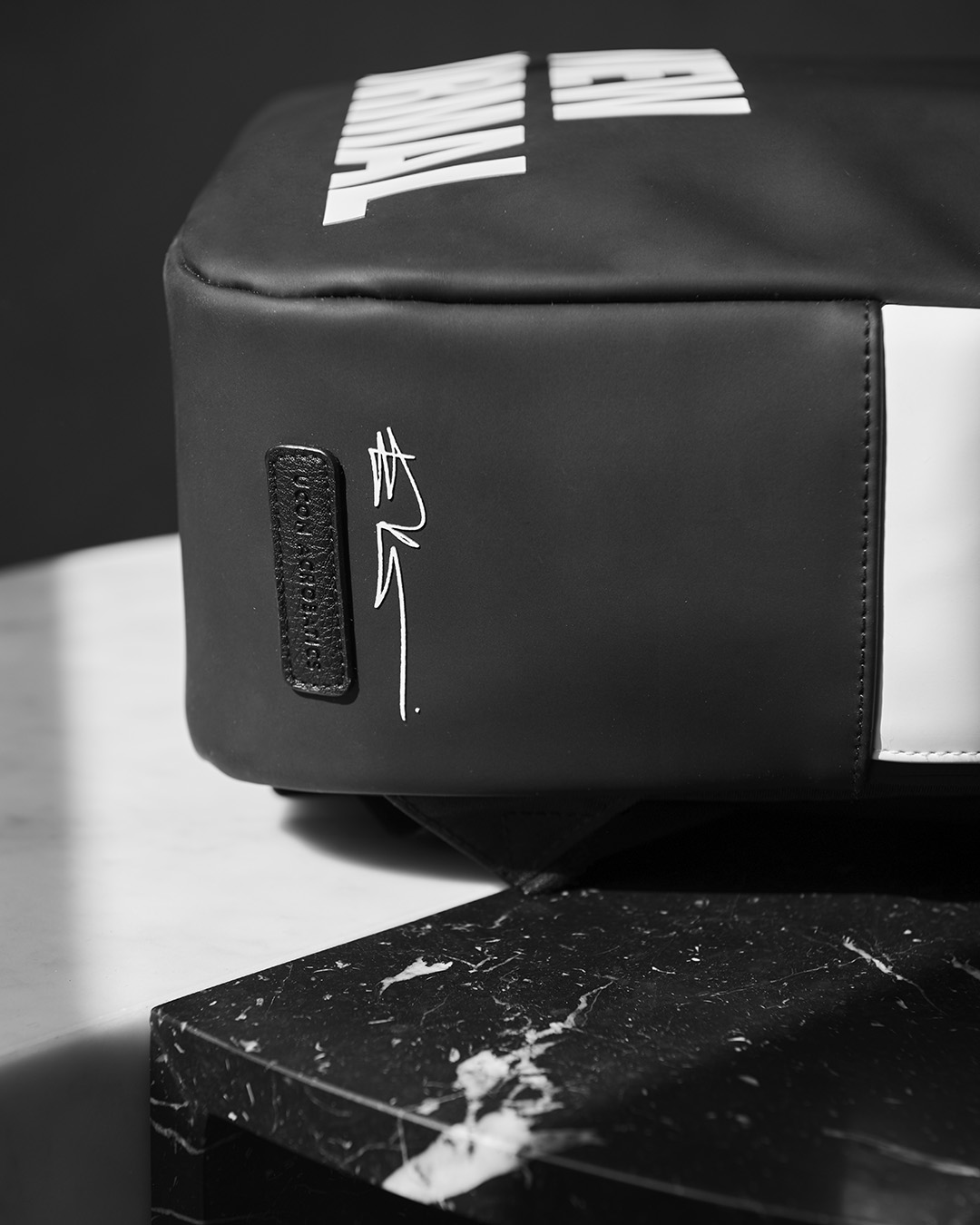 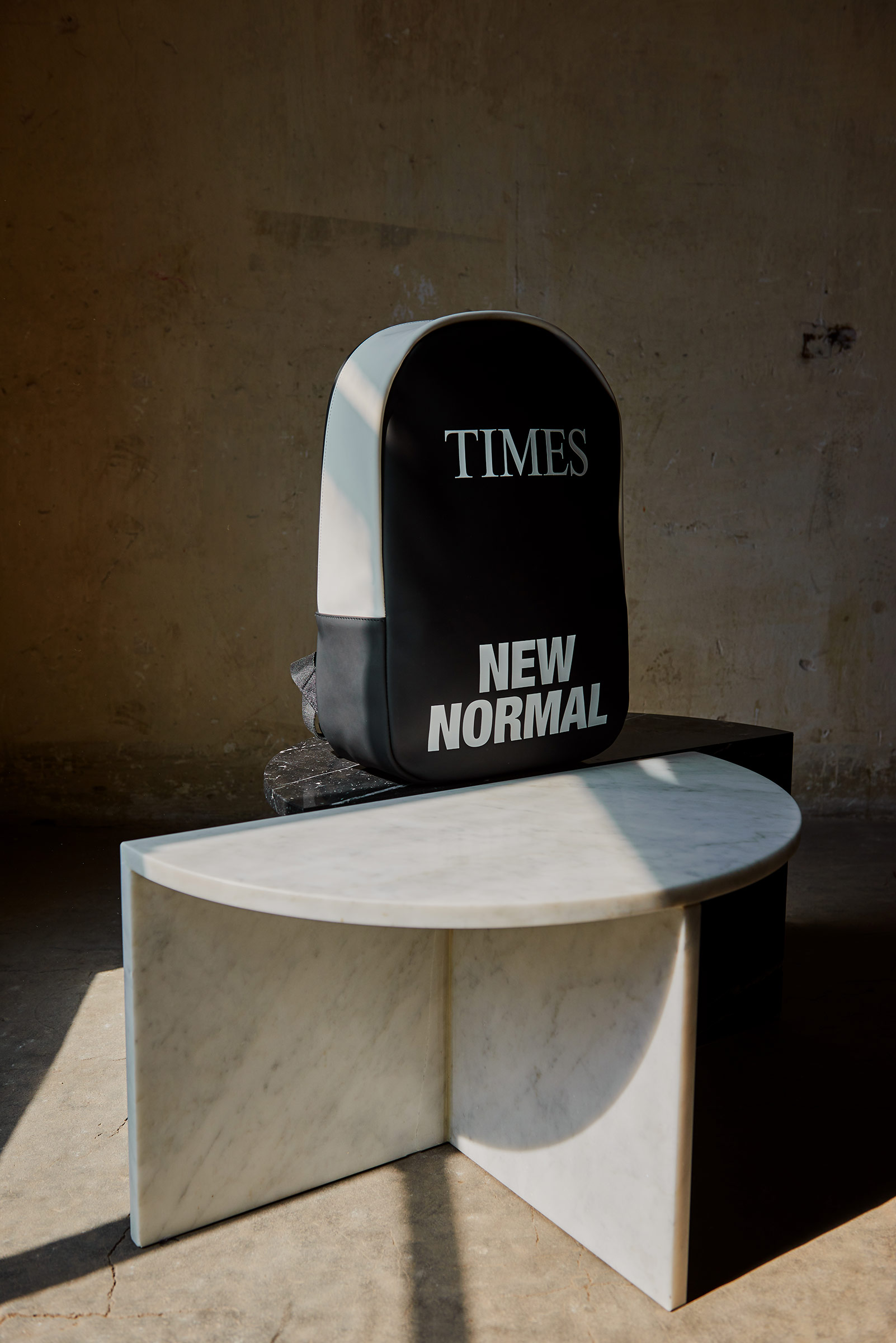 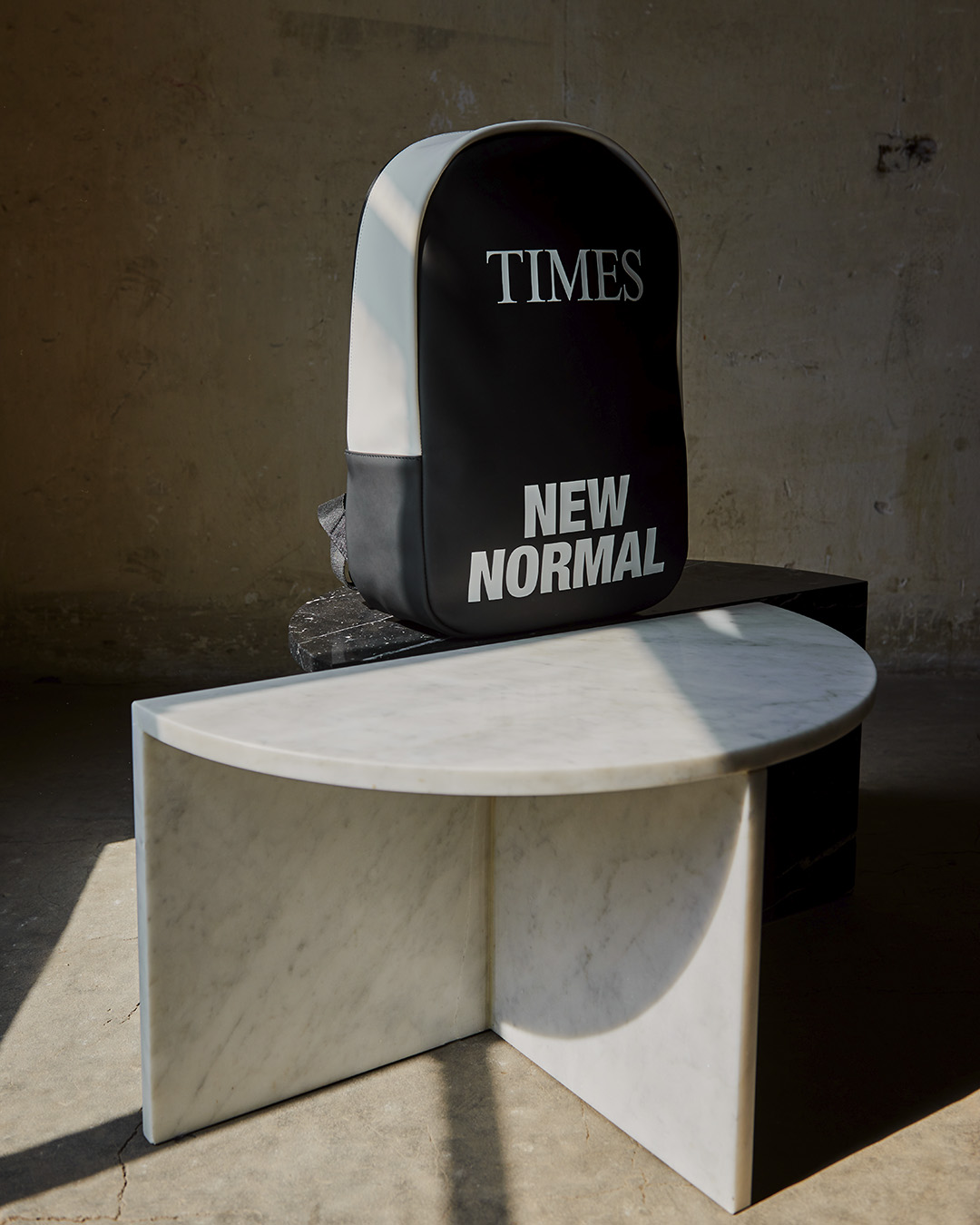 TRUST SIGNALS TO BE ADDED HERE

Get news about exclusive drops and special offers